(Reviewed by Matthew Werner)
Pleasure Delayer is a 2020 hard rock album with stoner elements by Honeybadger. Honeybadger is a Greek band from Athens, who've been around for a few years--though this is their debut full-length LP, they had an EP in 2017 (The Rain). Pleasure Delayer caught my eye scrolling through Bandcamp with its awesome album art by A.D. Visions ("you can't judge a book by its cover, but a cover can totally be its ice-breaker for you" is my motto, after all), and I tried its opener while bouncing around between other projects, just as a taste-tester to see if I wanted to listen to the rest of the album later. I proceeded to listen to the whole thing in one sitting. Okay, so how do I put this...? This album, uhhhh, rocks from front to back. 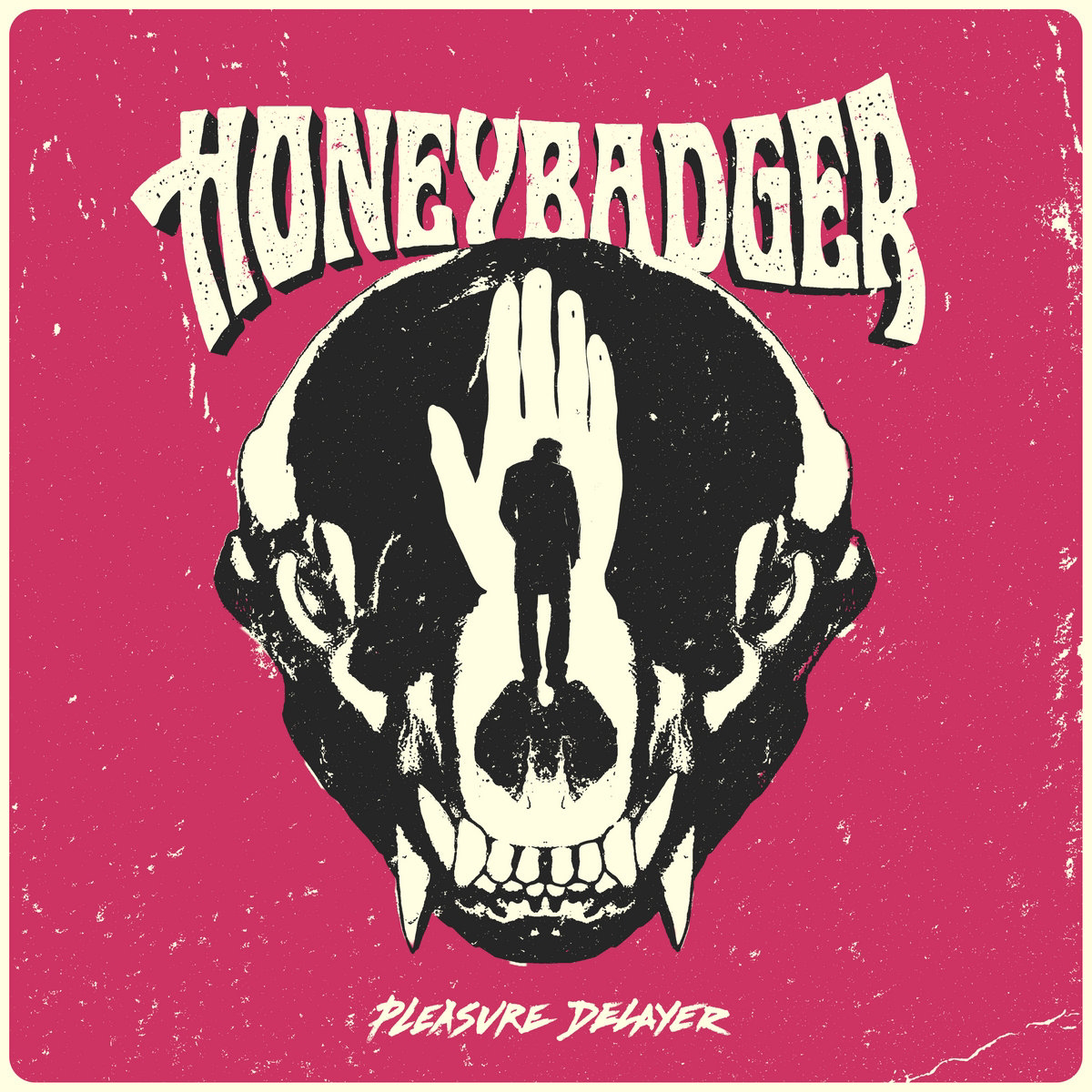 Pleasure Delayer's atmosphere is one that I would describe as scuzzy and organic. Nothing feels touched up or sterilized--like other hard rock maestros, Honeybadger seems to get the value of setting a scene that is rough and dingy. But it's those stoner vibes that really up the ante, which come through in gnarly riffs. Major kudos to Dimitris Vardoulakis (vocals/guitars), Dimitris Giannnakopoulos (guitars), Dimitris Yannopoulos (bass), and Vaggelis Oikonomou (drums) for their performances, which are chock full of shredding guitars and pulverizing drumsets in ultra-cathartic fashion. There are nonstop groovy riffs all across a single spin of this thing that just get your head bobbing. Vardoulakis deserves an extra thumbs up for some powerful vocals, the man thunders over every track--albeit winding up more-than-occasionally unintelligible in that way where you don't mind because it fits the track but you still wanna look at the lyrics to see what the fuck you just heard. 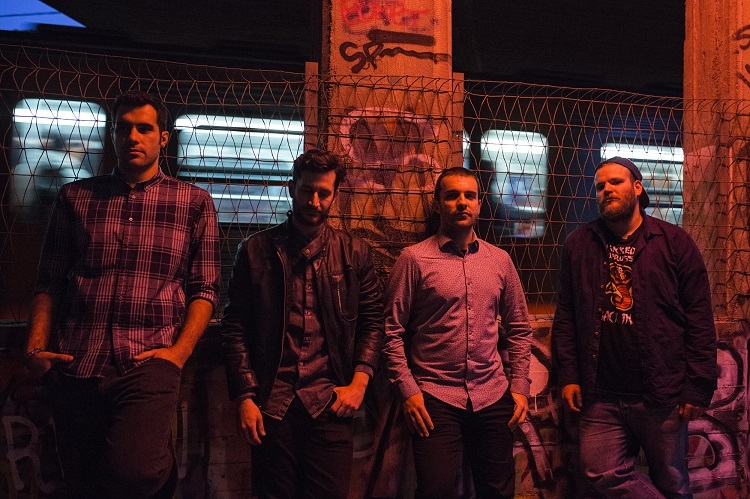 All told, Pleasure Delayer is a rollicking thrill ride full of aggressive, well-constructed, catchy hard rock ragers. Not a single stinker in the whole bunch, as far as I'm concerned. The biggest issue I have, though, is a dearth of variety. Honeybadger have nailed their sound down, but it doesn't feel too expansive. I'd like to see them stretch out further on whatever record they may do next, because I think if they aim a lil higher next time, we'll have an honest to god classic on our hands. 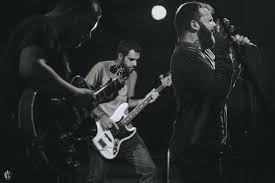 Honeybadger deliver a high-octane barn-burner, one after the other throughout Pleasure Delayer. Thanks to its impressive performances and infectious tunes, Pleasure Delayer is an album well worth your attention, even if it is a tad on the one-dimensional side. If anything, I think this shows just how exciting the underground is, and why giving lesser known outfits a shot is a lot of fun. Pleasure Delayer gets a 9.5/10.
Must-listen
Summary:
If you want an explosive hard rock goliath--say no more! Pleasure Delayer is worth giving your rapt attention to for its groovy debut LP.
Labels: albums honeybadger matthew werner music pleasure delayer rock 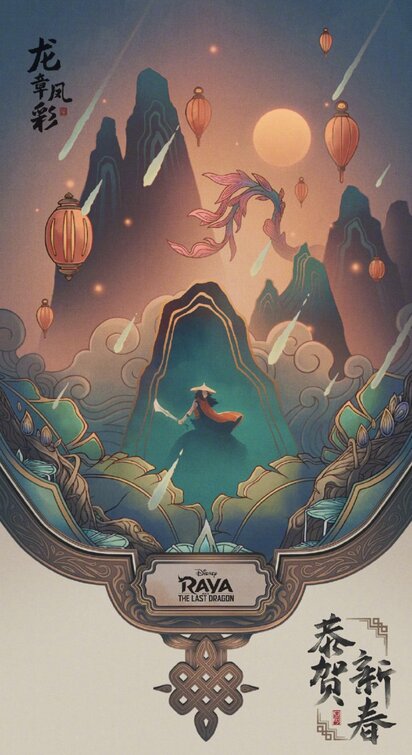 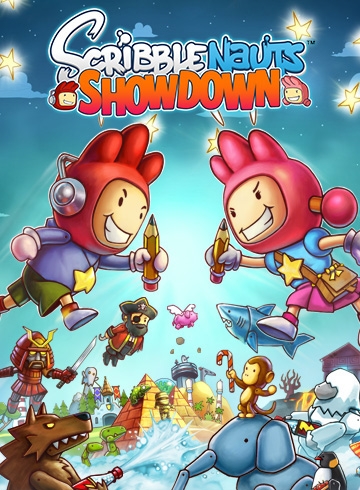 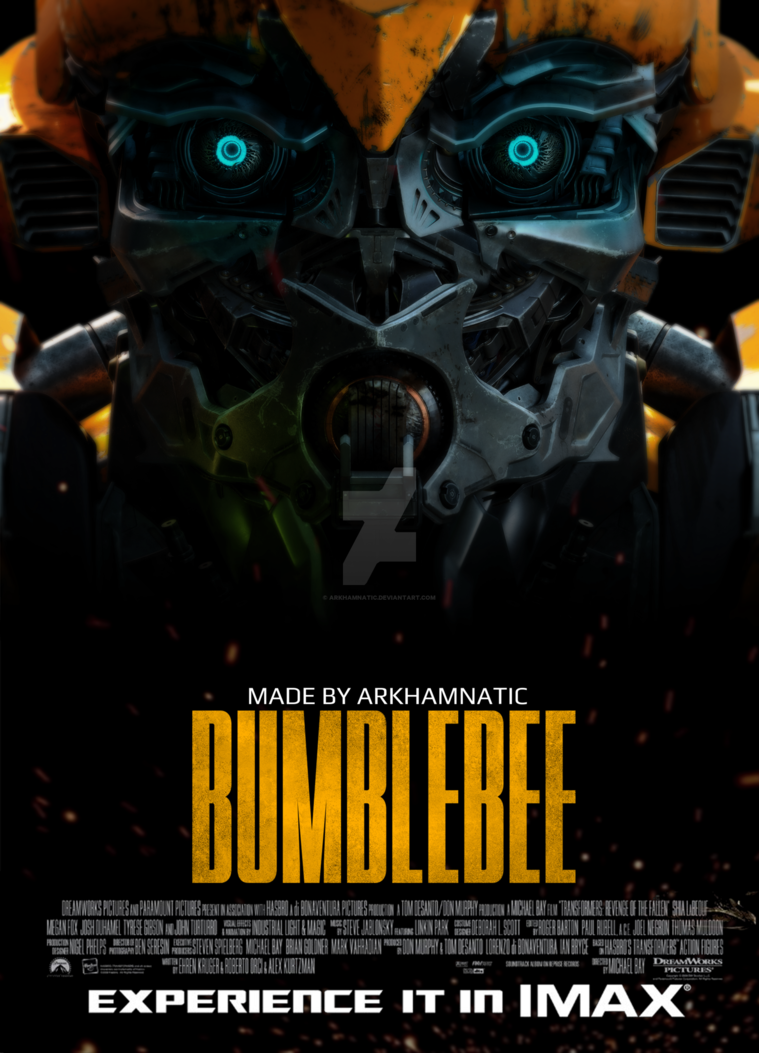 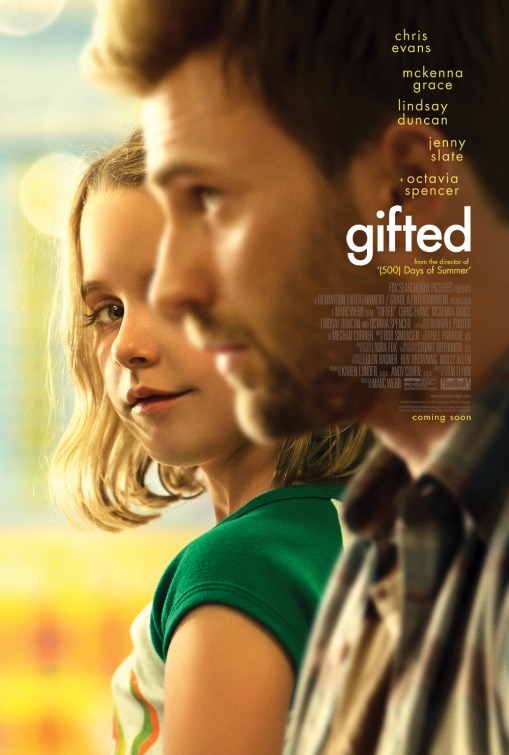 GIFTED review - Such a gift 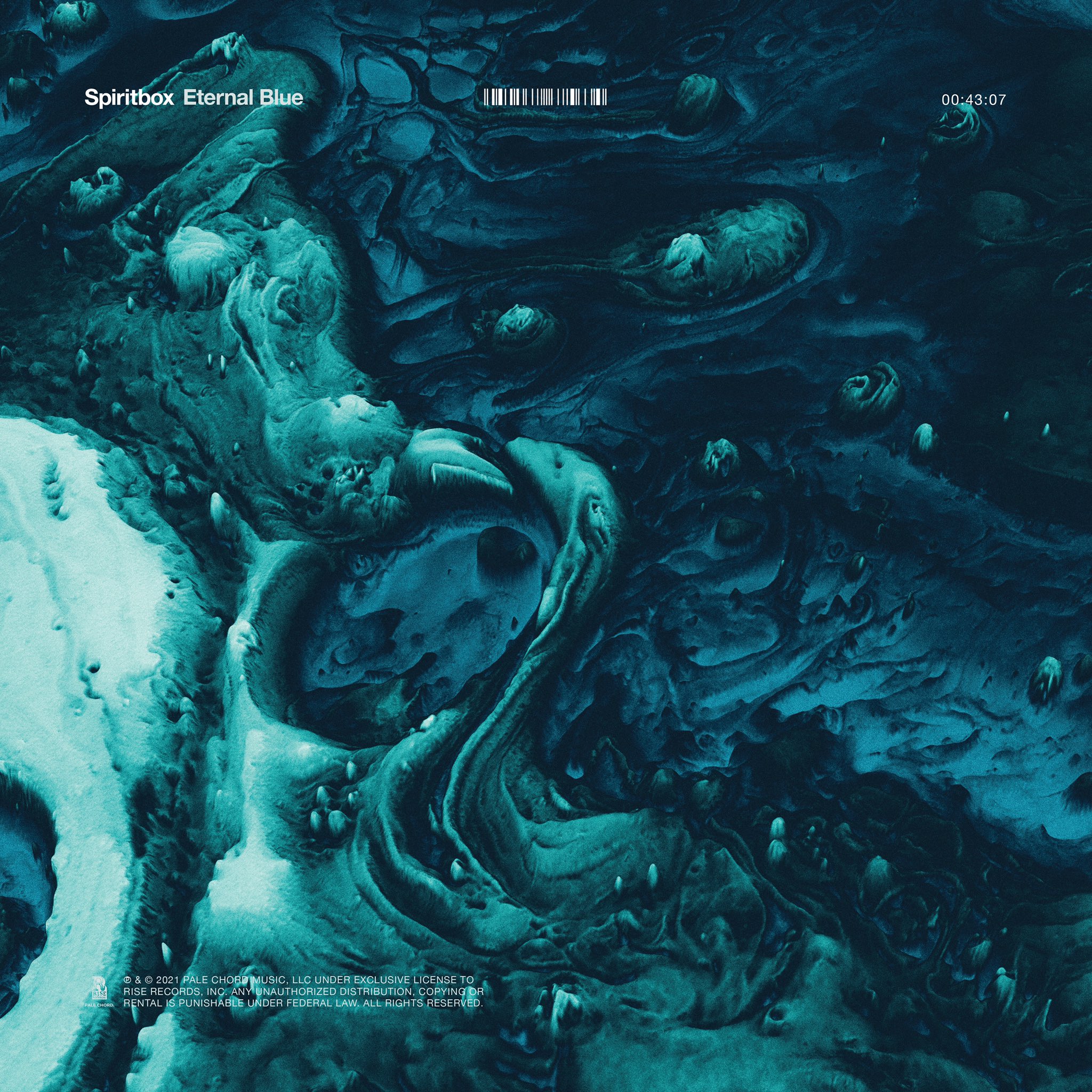 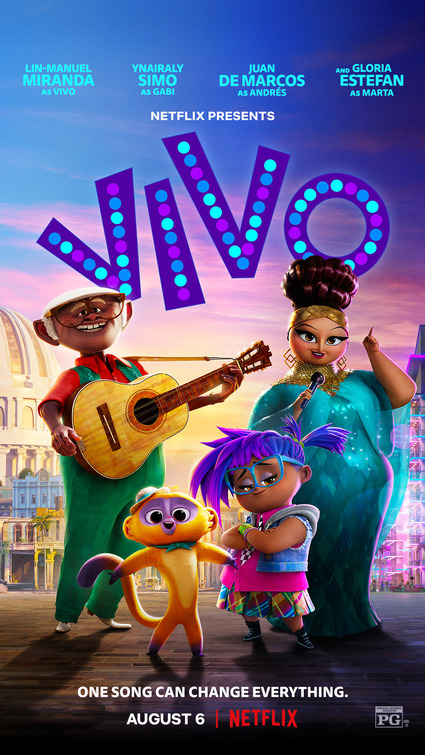 VIVO review - Could be worse 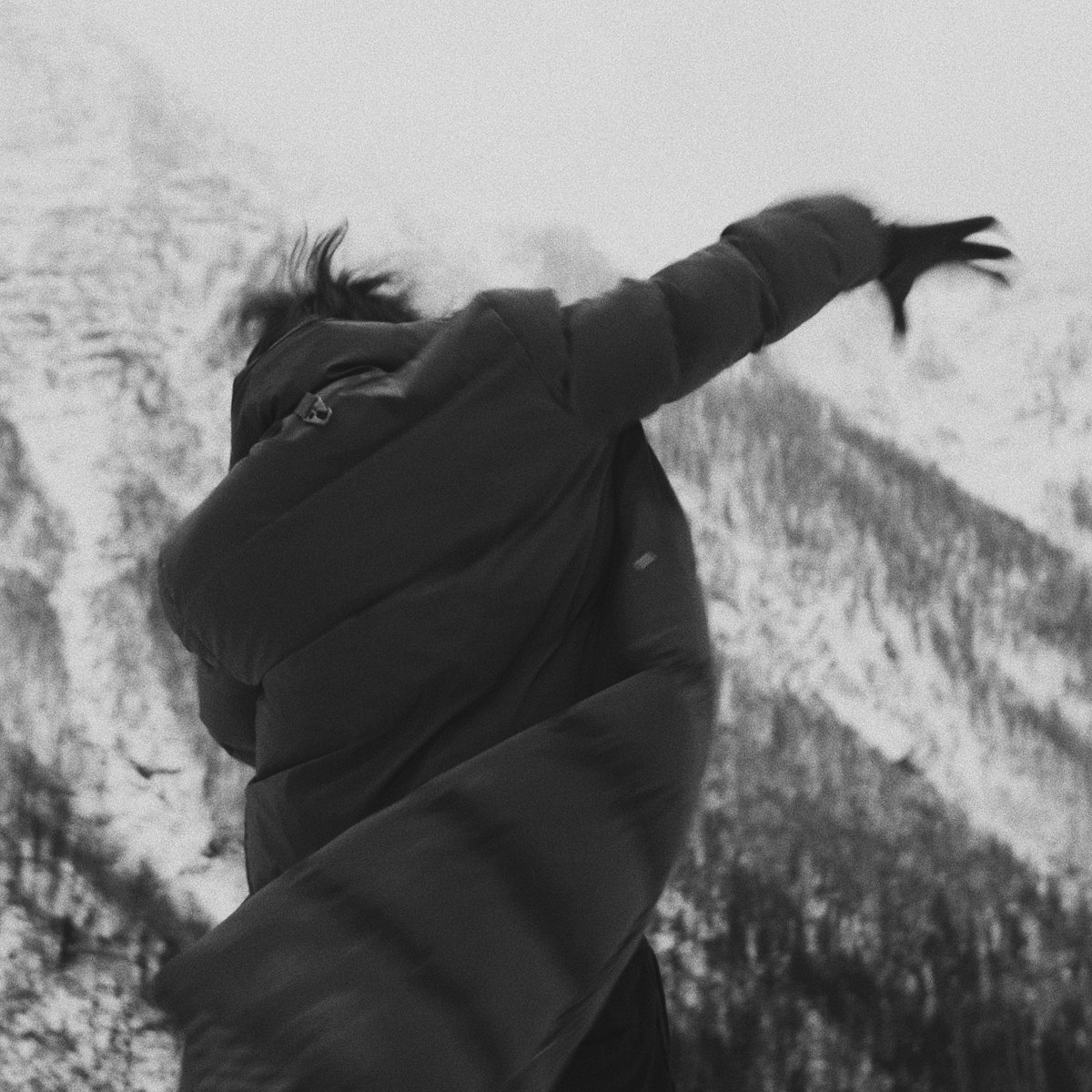 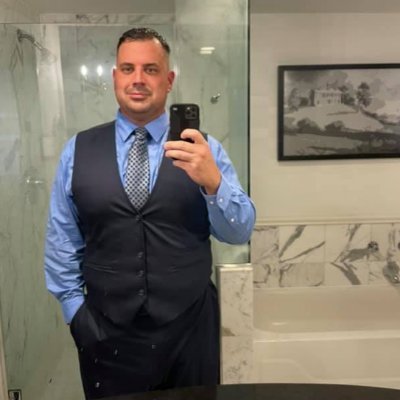 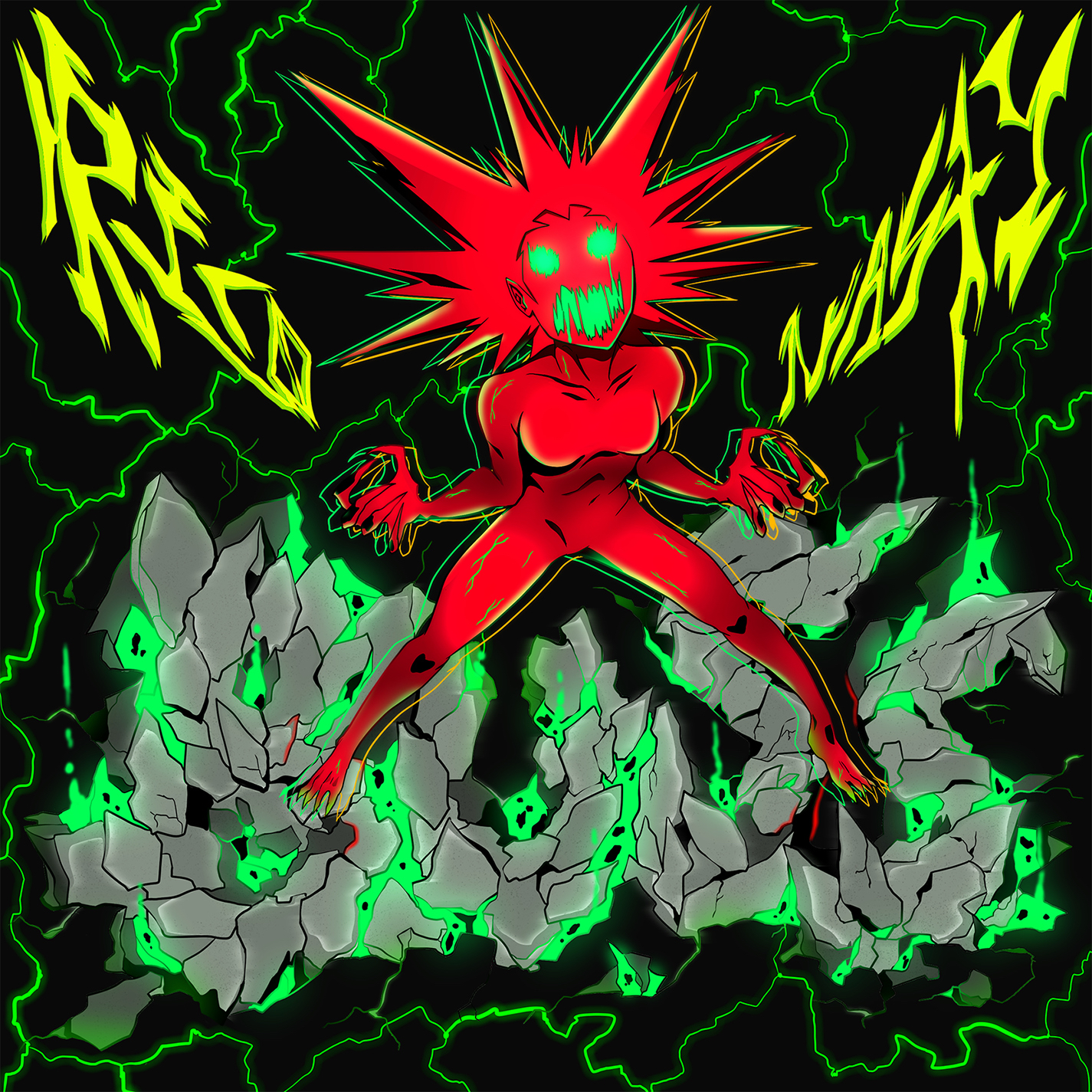 The best music since July 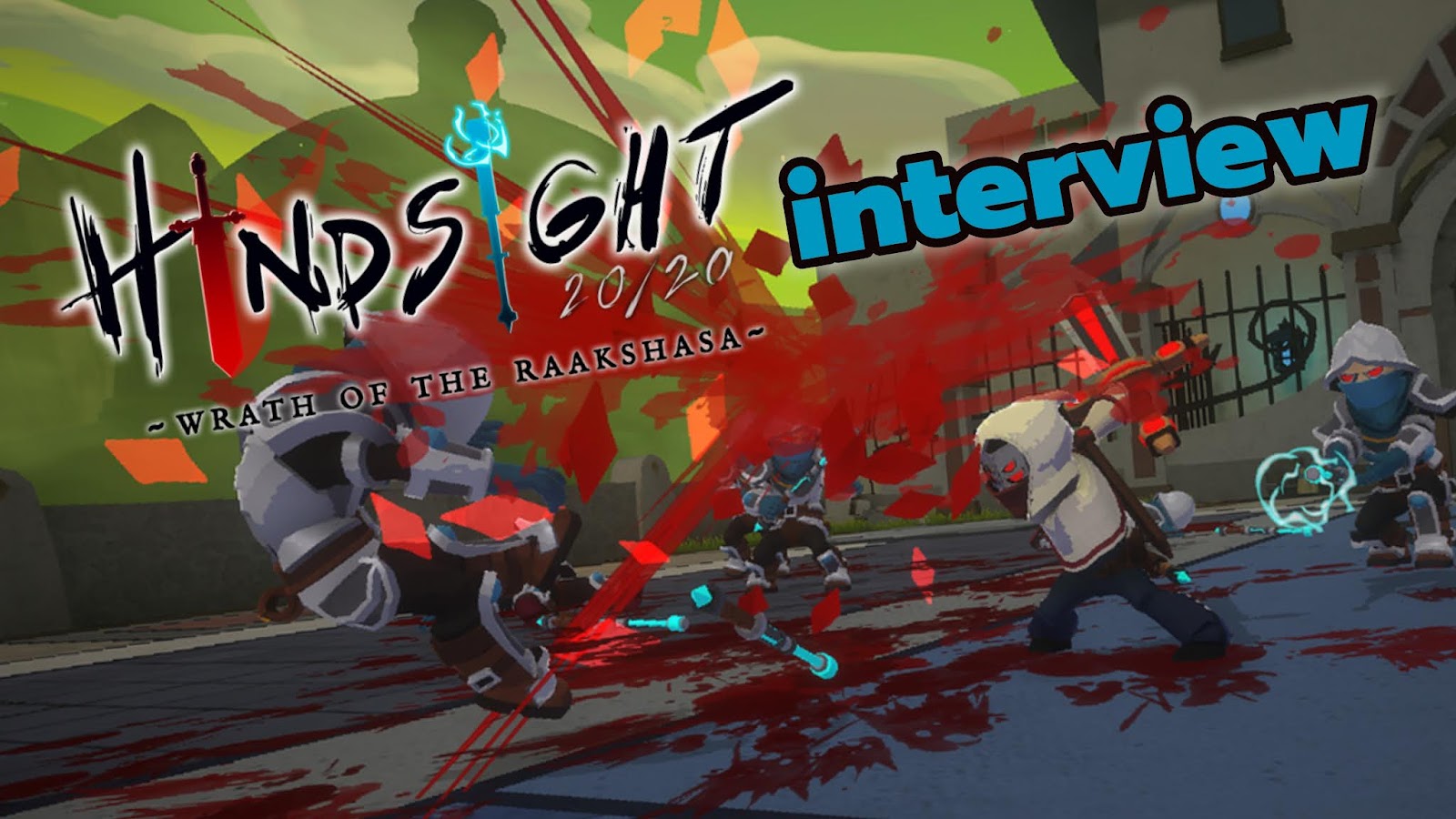